Data for sustainable cities of tomorrow

We help the environment by supporting cities make sustainable decisions.

WHY DATA FROM SPACE

Our steps towards a green planet 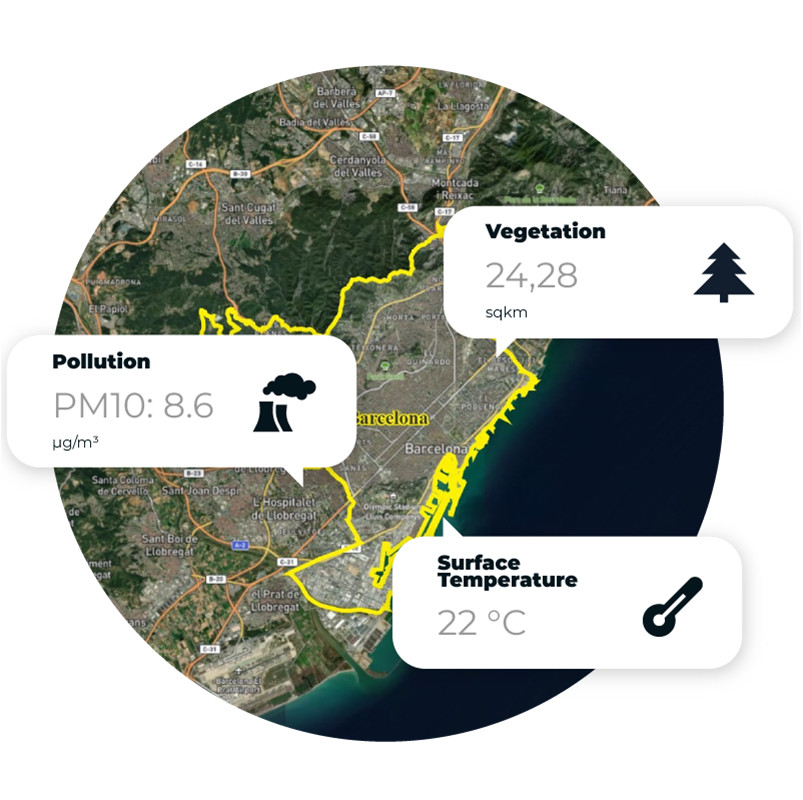 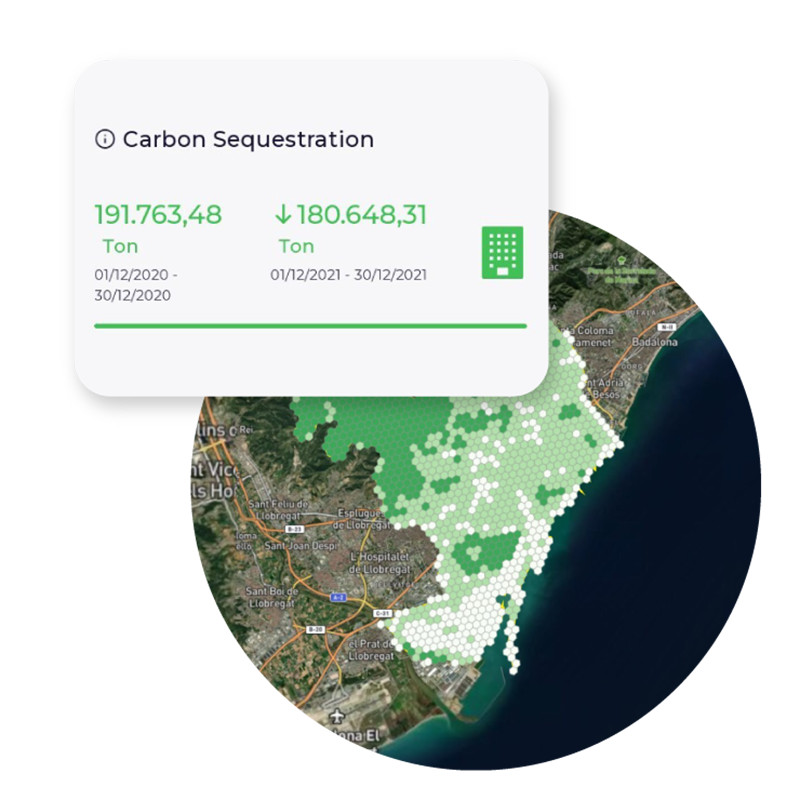 The amount of CO2 captured
by urban greenery and a
simulation of the future amount captured
increasing trees. 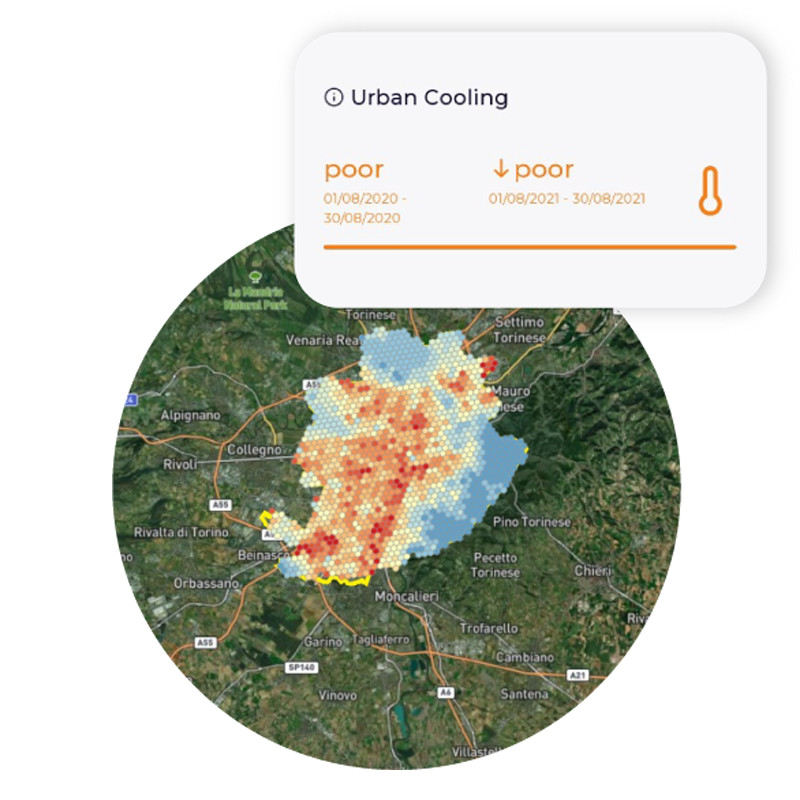 The ability of an urban area
to reduce heat islands and
reduce risks related to high
temperatures. 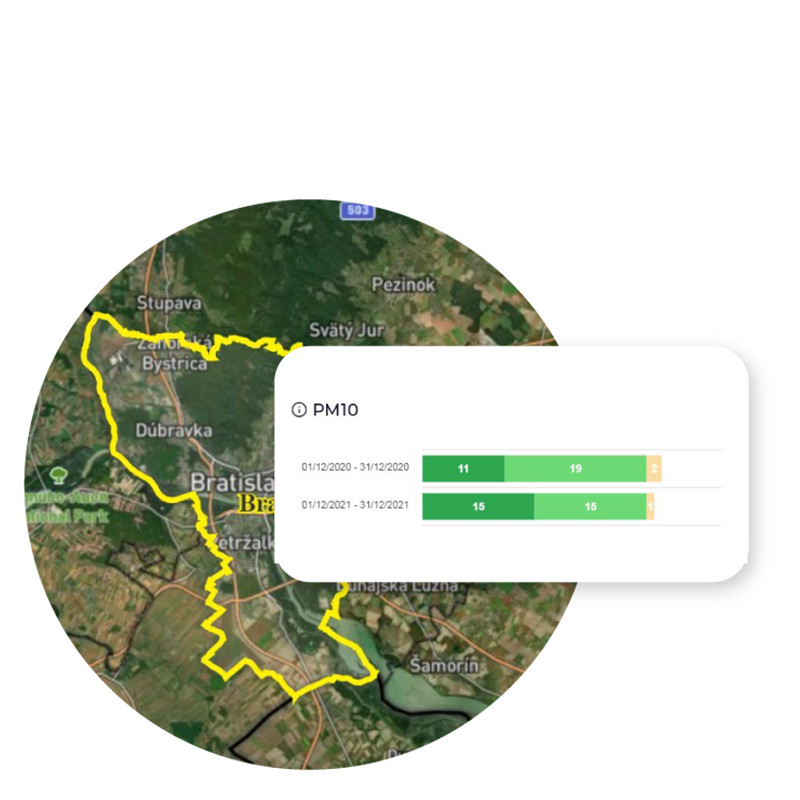 Precise measurements of different
pollutants and a comparison of
pollution levels with the past
months or years.

Be good to your planet, purchase
carbon credits for your company.

Get a look how cities are using Latitudo 40 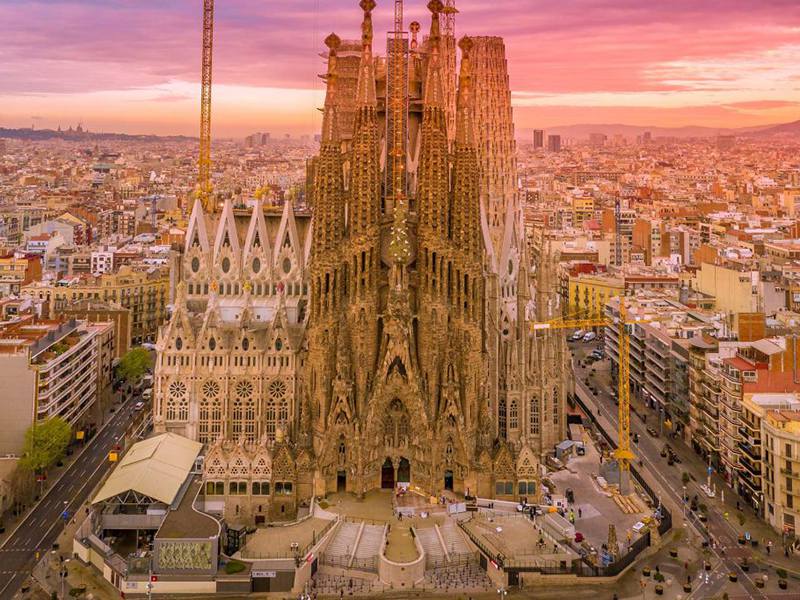 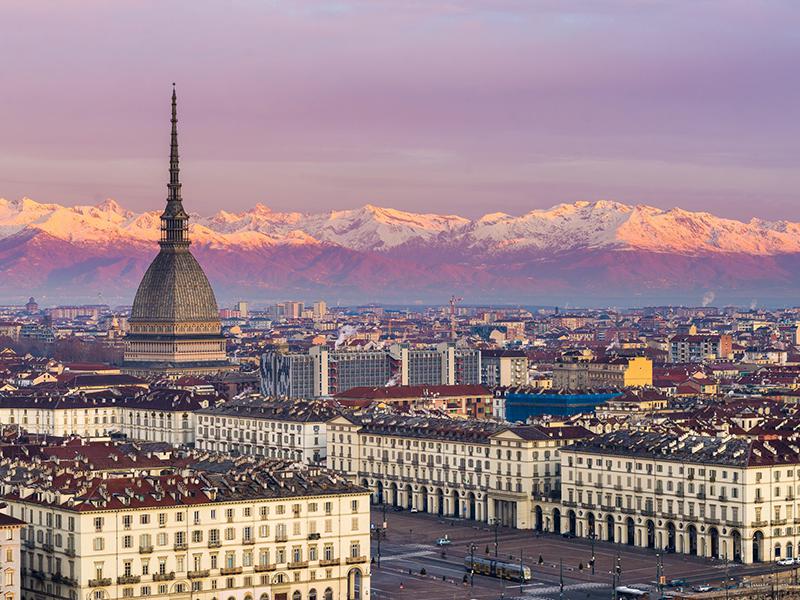 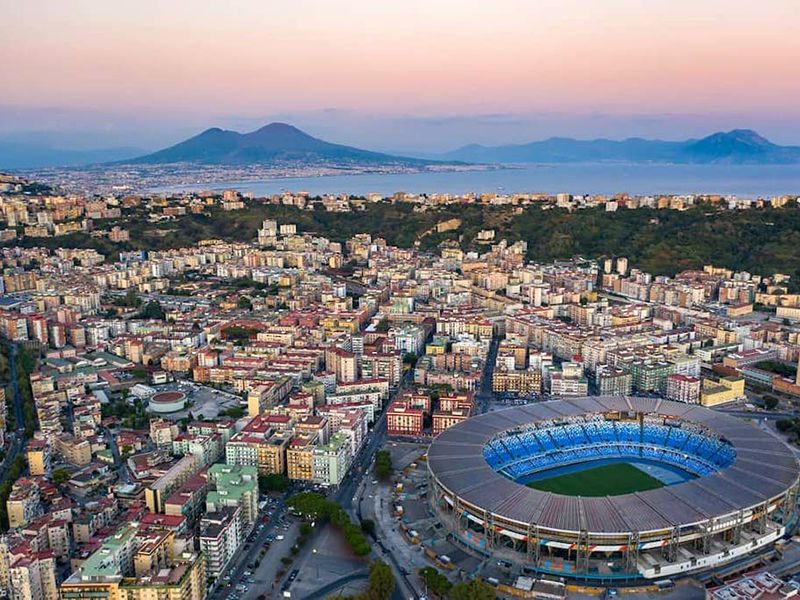 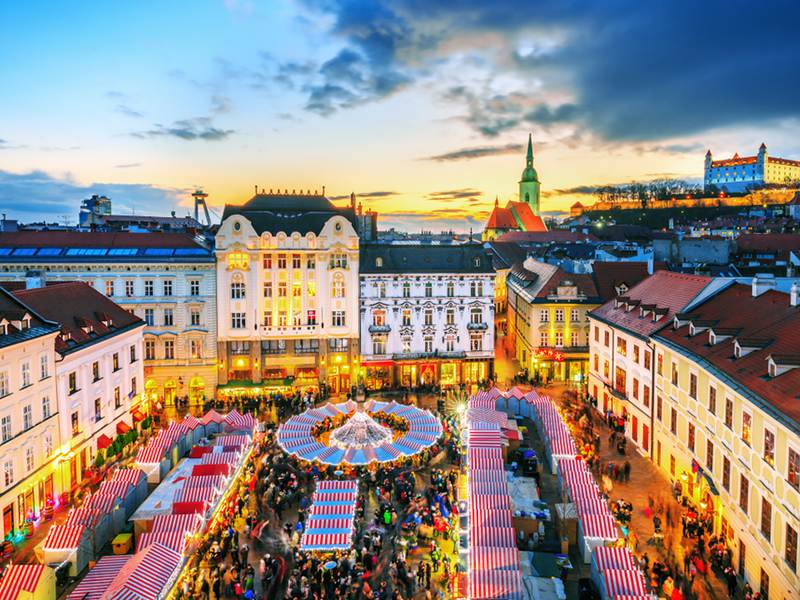 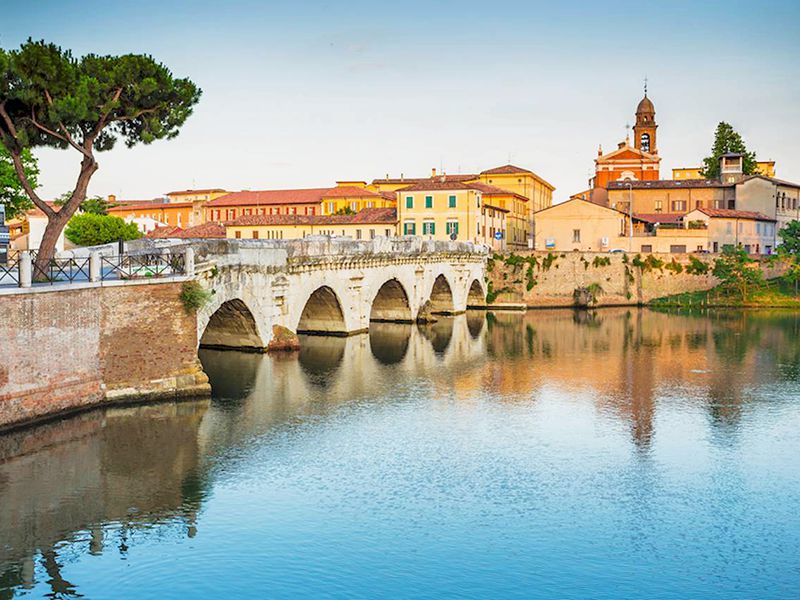 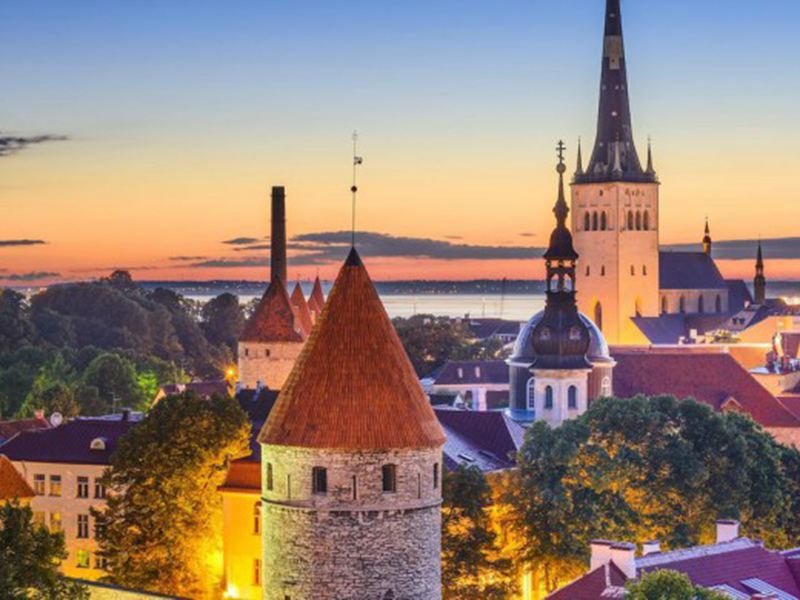 Build the future with us

There is no Planet B: now it is time to take sustainable decisions supported by data.

Transform your goal into action

With data, artificial intelligence and analysis: boost your end-to-end process

The sustainability of
cities is at risk from the
effects of climate change.

Urbanization is the dominant trend in the
development of modern civilization. Over
the past century, according to UN estimates,
the world’s average share of the urban
population has grown to 54%. An estimated
3.5 billion people live in urban areas.
The urban population is projected to reach
6.3 billion by 2050, raising its share of the
world’s population from 50 percent to
more than 70 percent.Cities are hubs for
creativity and economic progress, but they
also face many environmental challenges,
driven mainly by hazards related to air pollution,
weather, climate and water. Cities
are the biggest contributors to climate
change that consume 78% of the world’s
energy and generate over 60% of greenhouse
gas emissions.

There is no Planet B. 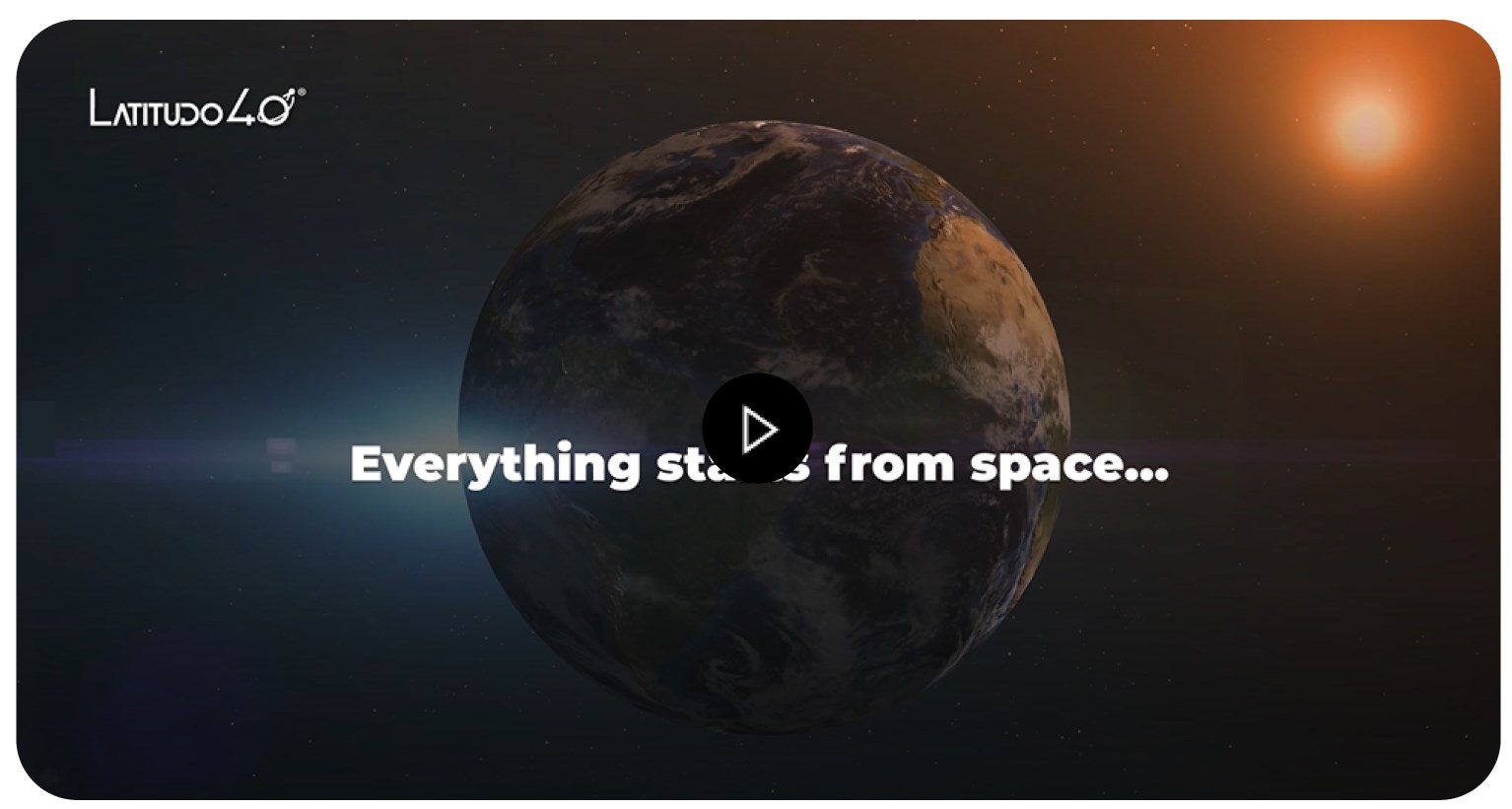 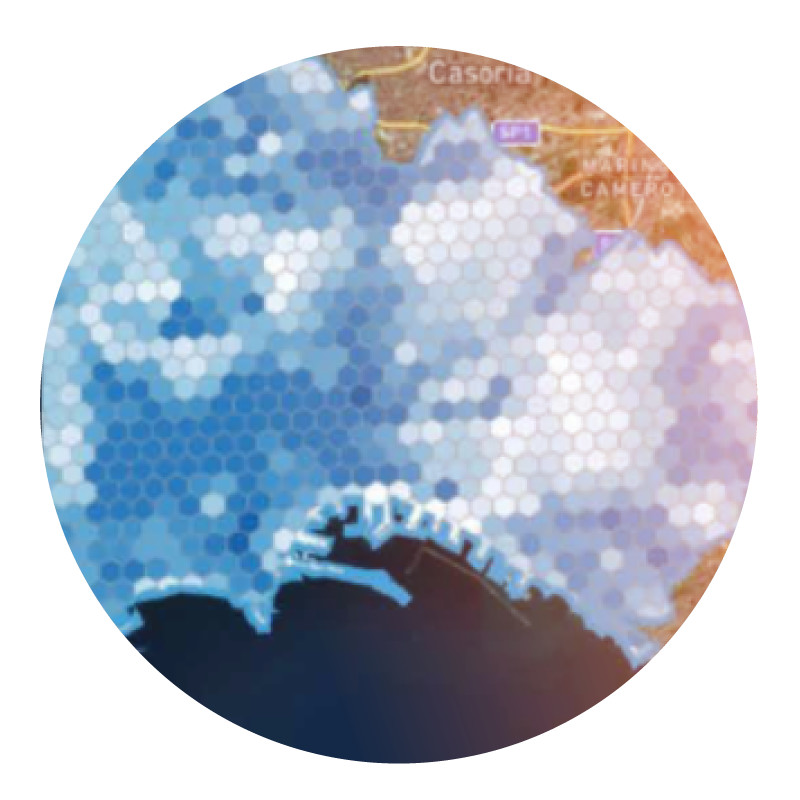 There is no Planet B.

As urban systems increase in density, complexity,
and interdependence, cities can become
subject to a domino effect, where one extreme
event leads to a general disruption to infrastructure
with long-term consequences.
It is this interdependence that explains the
need for an integrated approach to serving
urban dwellers and decision makers in the
areas of weather, environment and climate,
from weather and climate forecasts to participatory
events and urban planning.

OUR SOLUTION AND TECHNOLOGY 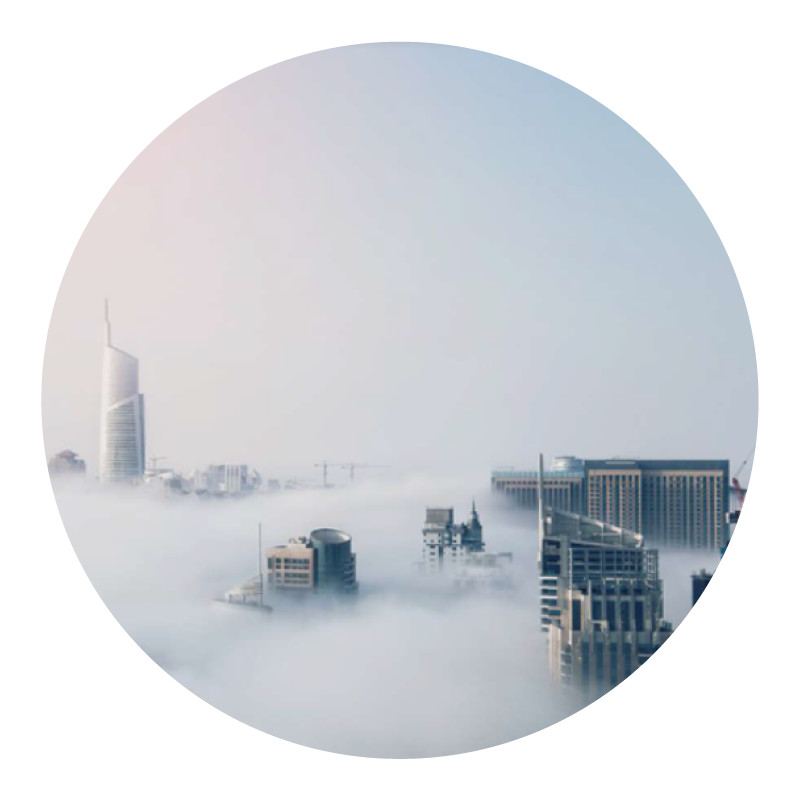 Latitudo 40 provides data and technologies that can be used to shape a new world, by providing inputs on the necessary actions towards a transition to low carbon cities.
Our goal is to help decision makers, municipalities and private organizations reduce global emissions and increase carbon sequestration for any area on the planet. 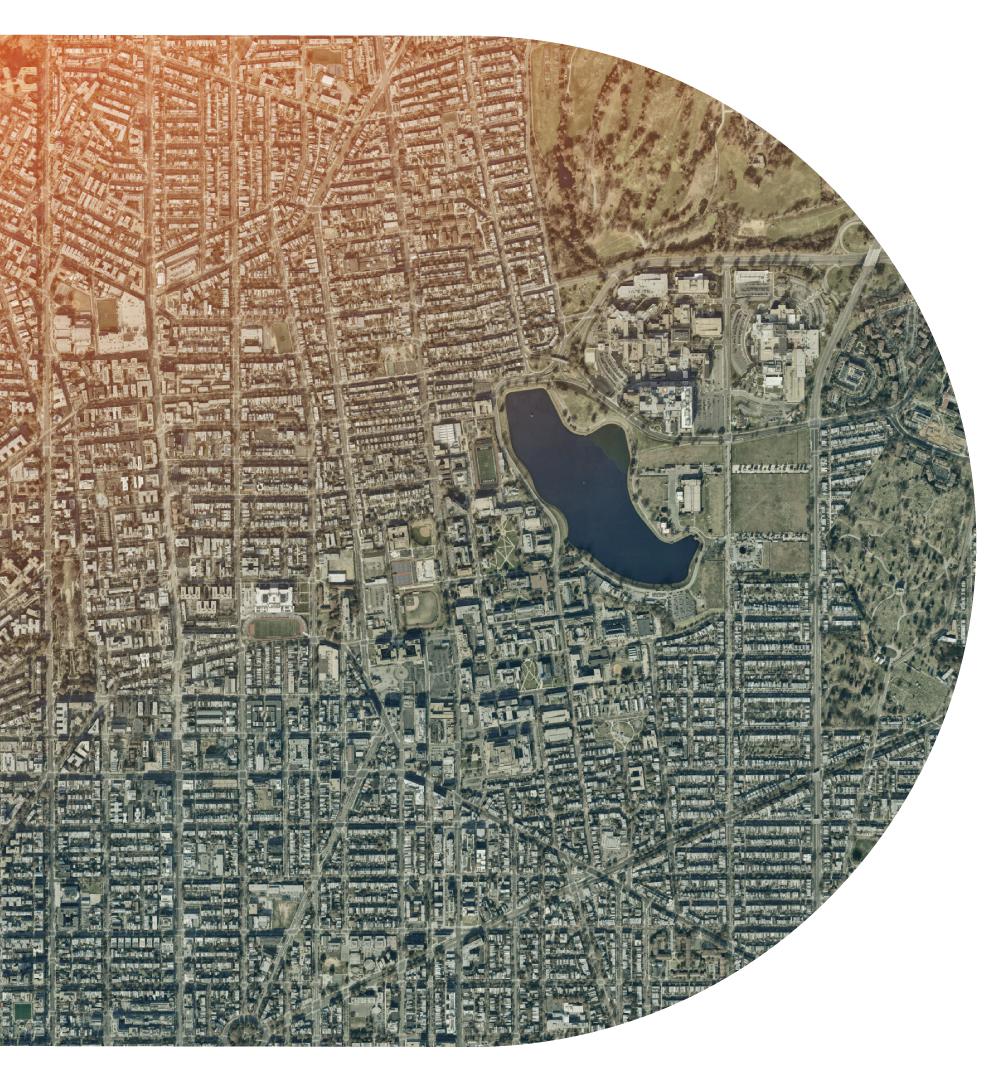 Our technology can
help cities to:

1. Limit global warming to 1,5°C: by analyzing pollution trends and evolution over time our technology will help cities to cut greenhouse
gases thanks to low-carbon technologies to minimize carbon footprint.

2. Be resilient to climate stress, floods,
and severe weather conditions.

3. Plan a climate-proof expansion, by
analyzing land use and distribution of
urban green areas, buildings, infrastructures,
and water coverage.

Latitudo 40 can analyse and map urban areas and provide information to support decision- making processes to create smarter, sustainable and resilient cities. Our totally automated process is able to map any city in the world, understand the land cover and return numerical information about number of buildings, urban green coverage, water distribution.
Also, this urban classificatio can be done for the past 10 years and understand trends and risks in order to take corrective actions in any urban area around the globe. 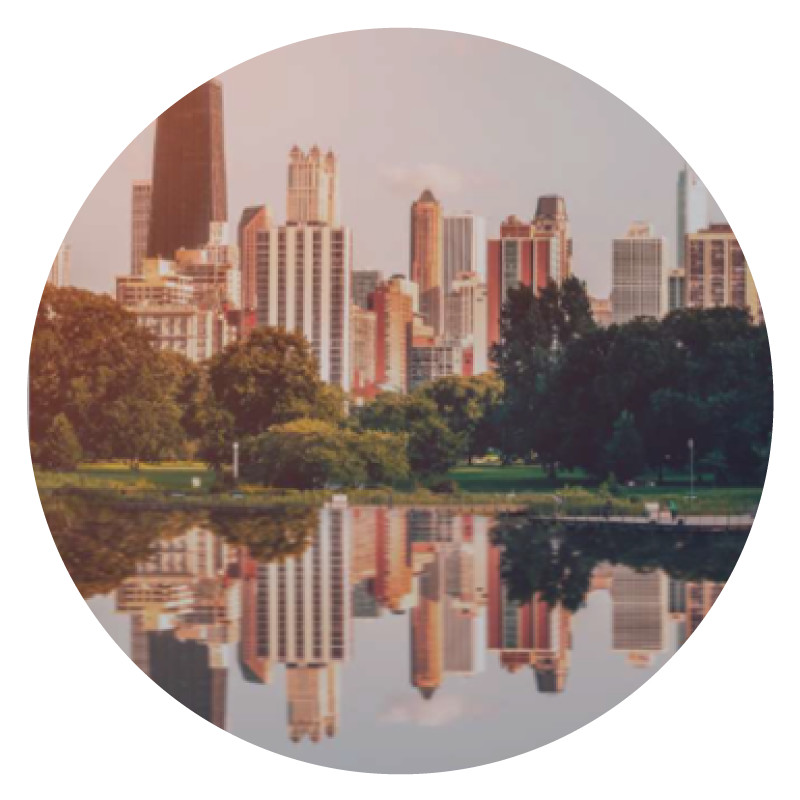 – Learn from the Past,