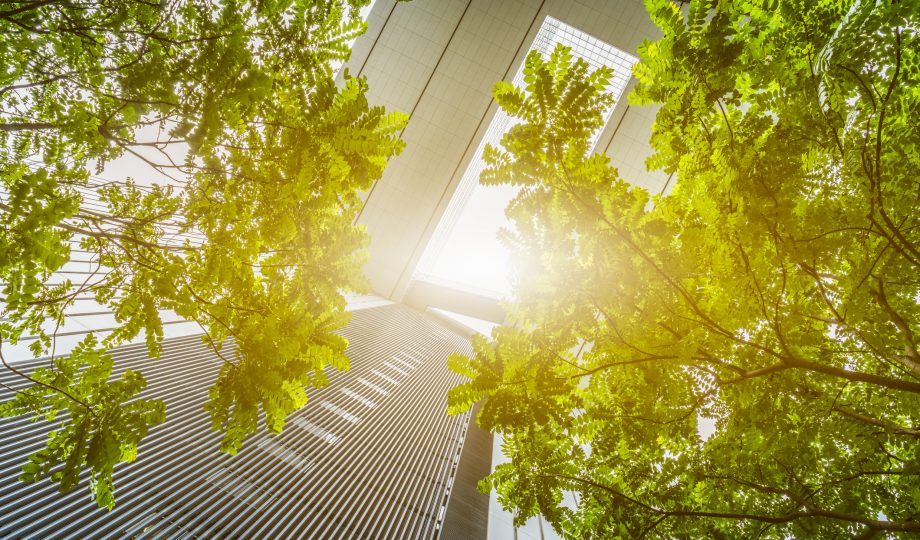 Tracking the concentration of carbon dioxide, the main catalyst for global warming released into the Earth’s atmosphere as a result of human activity, is necessary in order to understand whether we are on track to prevent climate change. However, the gas, which comes from many different sources, continues to accumulate in the atmosphere, challenging scientists and governments. Identifying the amount of carbon emissions and carbon capture capabilities, is therefore crucial for cities.

What is carbon neutrality and why is it important?

Carbon neutrality is a term that means that a company has reduced to zero emissions of carbon dioxide and its equivalents in the course of its production activities or offset these emissions through carbon-negative projects.

“Carbon neutrality” or “zero emissions” does not mean their complete absence. These terms simply mean that carbon dioxide emissions do not exceed those absorbed by oceans and forests.

In order to slow down the process of global warming, it is necessary to significantly reduce greenhouse gas emissions into the atmosphere. That is why many countries are now declaring their intention to achieve zero emissions.

The authorities of a number of countries recently announced that they are going to achieve “carbon neutrality” or “zero emissions” in the coming decades. This must be done in order to slow down the process of climate change and save the planet and its inhabitants from destruction.

What is the Paris Agreement?

The Paris Agreement is a legally binding international treaty on climate change. It was adopted by 196 Parties at the 21st session of the Conference of the Parties to the United Nations Framework Convention on Climate Change (COP-21 UNFCCC) on December 12, 2015 in Paris.

This sets a limit on the additional carbon we can add to the atmosphere – the carbon budget. Only around 17% of the carbon budget is now left. That is about 10 years at current emission rates. To fulfill this strategic goal, countries are striving to pass the peak of global greenhouse gas emissions as soon as possible in order to build a climate-neutral world by the middle of the 21st century.

The Earth observation industry is constantly evolving, and in the future we expect the integration of new information technologies and remote sensing methods with the transfer of data processing to space platforms. There is a growing demand for Earth observation data to solve global population problems, climate change, natural disasters, as well as to prevent and deal with emergencies and man-made disasters. The monitoring program will assess the effectiveness of measures taken to combat climate change.

The capabilities of satellite instruments for remote sensing of the lower troposphere have greatly increased. New space radiometers make it possible to determine the parameters of aerosols with a spatial detail of several square kilometers. The data from these instruments opens up new insights into global air quality.

Latitudo 40 is engaged in the provision of services in the field of geoinformation technologies and processing of spatial data. Our products and services help organizations visualize, analyze and integrate 2D and 3D geospatial information to solve today’s complex business challenges. We help cities plan their way to carbon neutrality (zero carbon 2030) through a proprietary algorithm that estimates the amount of CO2 that urban green infrastructure is able to capture. Our model enables urban planners to learn from the past, monitor the present and shape the future. Satellite images were used to create the map. The researchers also analyzed the amount of carbon in a particular region.

As numerous forecasts say, an increase in atmospheric temperature can lead to a host of negative consequences. Among them: melting glaciers, rising sea levels, extinction of flora and fauna.

However, the main role is played by the state authorities. It is they who will have to make decisions and laws that will significantly reduce greenhouse gas emissions. It is the states that have signed the Paris Agreement that are responsible for its implementation.

Therefore, the UN welcomed the fact that the countries, which account for 65 percent of all harmful emissions and which represent 70 percent of the world’s GDP, have committed themselves to reducing emissions to zero. Among them are Japan, South Korea, China and EU countries.