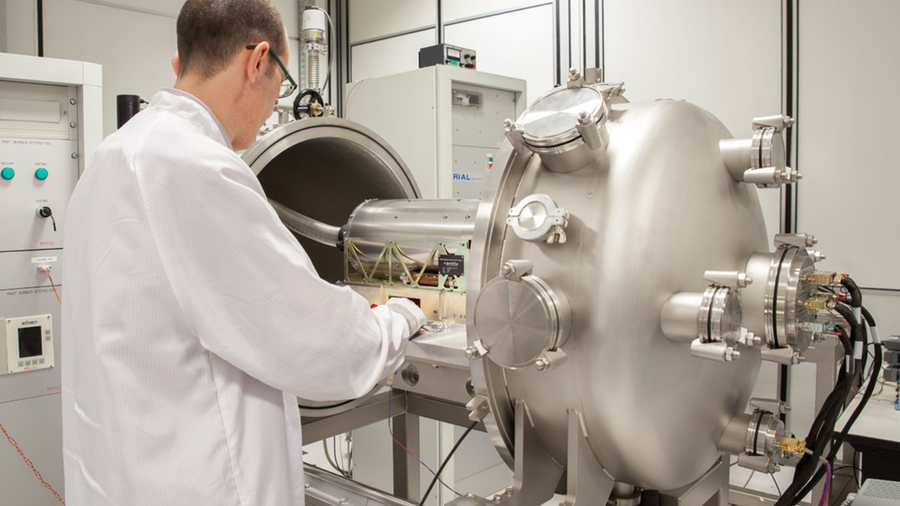 A satellite is any object that moves in a curve around a planet. The moon is a natural satellite of the Earth, and there are also many satellites made by man – artificial. So it’s a machine launched into orbit around the Earth. The path followed by the satellite is an orbit, sometimes taking the shape of a circle. They are used to solve a variety of tasks: there are military, research, meteorological, navigation satellites, communication satellites, biosatellites, etc. Currently, there are about one and a half thousand operating satellites in near-earth orbits.

Spacecraft cost a lot of money. The start alone eats up at least 100 million euros. But this investment is paying off. Without satellites, our life would have changed radically. Despite the costs and risks associated with building, launching and operating satellites, some companies have managed to build an entire business out of it.

Scientific satellites are a necessity of life on Earth today. They show us what other planets look like, where to find minerals and water, and they locate forest fires, ocean currents, and storms. Satellites are used for surveying land, and predicting weather. Without satellites, jet air travel would be a dangerous sport, and ships at sea would not be able to navigate so easily. They are used to study the magnetic field and radiation conditions on our planet, they are used in geodesy, cartography and tectonics.

Thanks to artificial earth satellites, scientific research has been brought to a new level. With their help, zones of increased gravity, the annual rise in sea level are determined, solar flares are controlled, observations of other planets and galaxies are carried out. Ten percent of the artificial satellites of the Earth are intended for scientific research.

From the huge number of research satellites, two large groups can be distinguished:

Some of the satellites are universal orbital laboratories, others are highly specialized.

With their help, the following physical, geological, astronomical and medico-biological problems are solved:

2) study of the radiation and magnetic belts of the Earth and the interplanetary magnetic field;

3) determination of electrostatic charge and infrared radiation of the Earth;

4) determination of ultraviolet, X-ray and gamma radiation from the Sun, stars and galaxies;

5) study of radio emission from the Sun, stars, galaxies;

6) study of the solar wind, which is the outflow of solar plasma at a speed of several hundred kilometers per second and with a density of several tens of particles per cubic centimeter;

7) study of meteorites (their danger to space flights and erosive effects on the satellite shell);