Satellites and their importance for the planet Earth 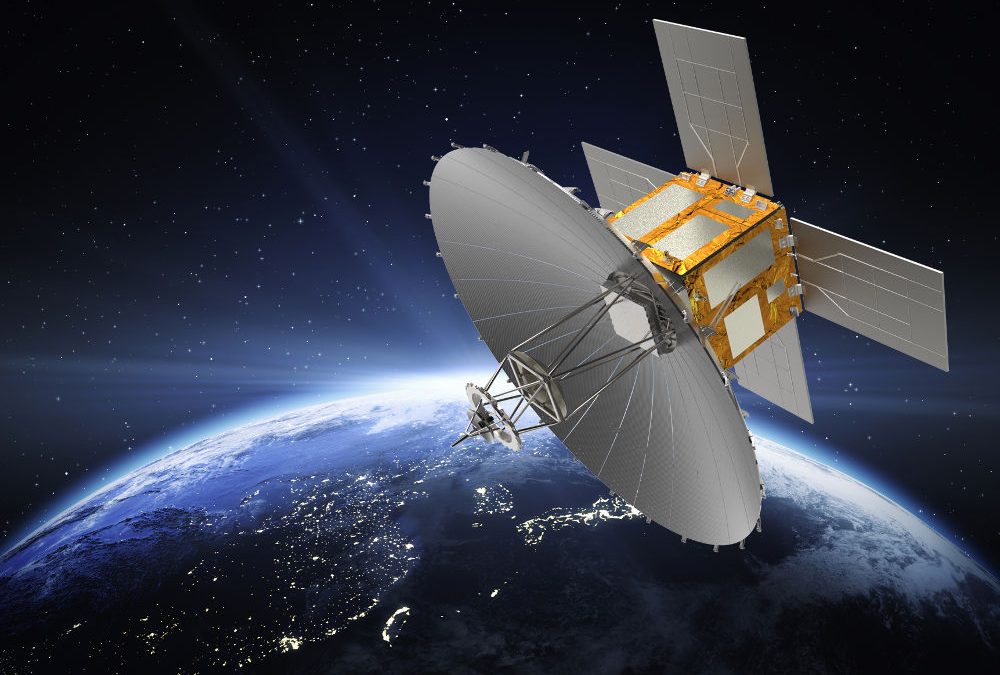 A satellite refers to an unmanned spacecraft: it is a spaceship that is launched by the carrier rocket into Earth’s orbit. The orbits of the Earth are diverse and are classified mainly in terms of height. There are low, close to earth orbits, their heights from 200 km to 2000, medium near earth orbits, an altitude of more than 2000 km. And the best known for the laity is the geostationary orbit. In geostationary orbit, we have communications or telecommunication satellites, which are located exactly above the Earth’s equator. And because these satellites revolve around the Earth in exactly one day, they remain stationary for observers on the ground. Therefore, all communications built on satellites located in geostationary orbit do not require rotating devices on the base station antennas.

And they differ not only in what orbit they are in, but also at what speed they move, what mass they have, what kind of structure they have.

Satellites play a vital role in improving people’s quality of life in the modern digital economy. Every sector depends on satellite technologies – from agriculture to banking or transport. Satellites help save lives in an emergency and provide important knowledge on how to best protect the environment. They will be key to accelerating progress towards UN goals in areas of sustainable development, especially through new innovations that can provide cheaper connectivity solutions to those who do not yet have connections and provide better services.

What satellites are for

Traditionally, satellites are used in the following areas:

1. Transport and shipping logistics – land, air and sea. Today, navigation is used by 3.5 billion devices around the world. For example, fully automated ships moving along the North Sea route receive tracking data from ice cover and glacier movements from satellites, as well as the routes of other ships along the way.

2. Internet and mobile communications. The global market for satellite Internet providers is estimated at $ 293 billion, satellite operators in orbit – at $ 13 billion, the segment of ground-based data transmitters – $ 3 billion.

4. Geological exploration. Satellite data is used in the development of new territories for mining.

6. Energy. Thanks to satellite communications, specialists monitor the operation of electrical substations and networks.

11. Search and rescue operations. With the help of satellite data, missing persons are found and rescued in the emergency area. “Button of Life” is an ecosystem of integrated services based on space technologies. It is used for environmental monitoring, human search and rescue, control of unmanned robotic systems, remote diagnostics and telemedicine.

Thanks to artificial terrestrial satellites, scientific research has been taken to a new level. With their help, the areas of greatest gravity are determined, the annual sea level rise, solar flares are checked, observations of other planets and galaxies are made. Ten percent of the earth’s artificial satellites are devoted to scientific research.

Space stations are long-term manned aircraft intended primarily for scientific research. Compared to space capsules, they are much more comfortable. By the way, about a year ago, the first ISSpresso coffee machine appeared on the ISS International Space Station. It is capable of working in zero gravity conditions. So the astronauts can now afford a cup of coffee in the morning.

Climate change and increased exploitation of the Earth’s natural resources lead to a number of environmental problems that require international action. For humanity’s response to be effective, many decisions would have to be based on global environmental monitoring, including spacecraft use. Indeed, observations using space sensing are needed to help leaders and citizens make better decisions based on reliable data.

Today, several dozen satellites can contribute to the creation of critical knowledge about the Earth’s system, which allows scientists to describe specific relationships between large natural perturbations in the upper atmosphere and meteorological changes that occur thousands of kilometers from them.

Satellites connect people wherever they are

Gone are the days when satellites were all just the “last resort” of communicating with remote areas. Like traditional terrestrial communications services, satellites are fast becoming a standardized and pervasive way of delivering high-speed, broadband services across land, at sea and in the air. And as this new satellite ecosystem is formed, the possible applications will not be limited in one orbit. Today constellations of satellites in different orbits are already working together, and as we move forward we will be able to benefit even more from an optimized traffic path on multiorbital networks.