Clean water and sanitation for a better world 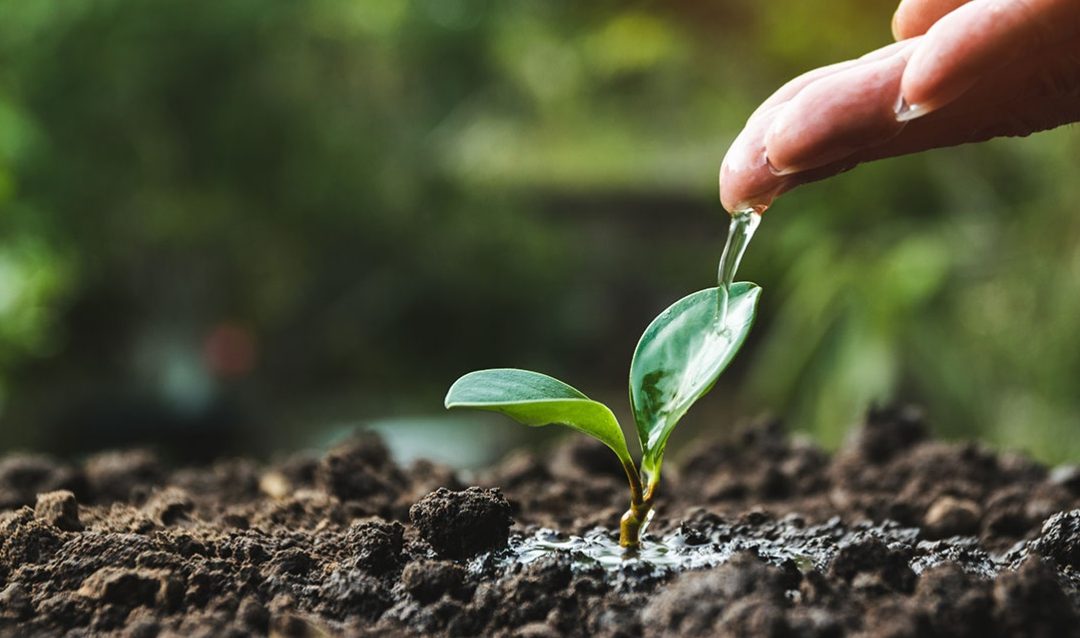 The Sustainable Development Goals, also known as the Global Goals, are a call to action by all countries: poor, rich and medium-sized. They aim to improve the well-being and protection of our planet. States recognize that action to end poverty must go hand in hand with efforts to stimulate economic growth and address a range of issues in education, health, social protection and employment, as well as climate change and environmental protection.

They are 17 goals and build on the achievements of the Millennium Development Goals and include emerging areas such as climate change, economic inequality, innovation, sustainable consumption, peace and justice, among other priorities. The goals are interrelated: often the key to success of one of them is solving the problems that are most often associated with the other. Goals work in a spirit of partnership and pragmatism to make the right choices now to improve life sustainably for future generations. They provide clear guidelines and goals that must be adopted by all countries in accordance with their environmental priorities and concerns around the world. Goals are a general agenda. They address the root causes of poverty and unite us to bring about positive change for both people and the planet.

Why is it important to have clean water and sanitation?

Access to water, sanitation and hygiene is a human right, but billions of people face difficulties in their daily lives trying to access even the most basic services. The planet has enough fresh water reserves to make this dream come true. But due to poorly conceived economies and weak infrastructure, millions of people, most of whom are children, die each year from diseases associated with inadequate water supply, sanitation and hygiene. Despite significant progress in improving access to safe water and sanitation, billions of people, especially in rural areas, still lack these basic services. Globally, one in three people do not have access to safe water, two in five people do not have the basic facilities to wash their hands with soap and water

Water scarcity, poor water quality and inadequate sanitation have a negative impact on food security, livelihood choices and educational opportunities for poor families around the world. Drought is affecting some of the poorest countries in the world, exacerbating hunger and malnutrition. By 2050, nearly one in four people on the planet will most likely live in a country that suffers from a chronic or recurrent shortage of freshwater.

The COVID-19 pandemic has demonstrated the paramount importance of sanitation and adequate access to clean water to prevent and contain disease. Hand hygiene saves life. According to the World Health Organization, hand washing is one of the most effective actions you can take to reduce the spread of pathogens and prevent infections, including the COVID-19 virus. Yet billions of people still lack access to clean water and sanitation, and funding is inadequate.

Access to clean water and sanitation and the sustainable use of freshwater ecosystems are essential for human health, environmental sustainability and economic prosperity. Let’s see some data:

• At least 892 million people around the world continue to practice open defecation.

• Women and girls are responsible for collecting water in 80% of households without access to water.

• For over 40% of the world’s population, water scarcity is an urgent problem and is expected to worsen. Currently, more than 1.7 billion people live in river basins where the demand for water exceeds the water refill capacity.

• 2.4 billion people do not have access to basic sanitation such as toilets or equipped cesspools.

• More than 80% of the wastewater generated by human activities is discharged into rivers or seas without any treatment.

• About a thousand children die every day from preventable diarrheal diseases caused by water and sanitation problems.

• About 70% of the water extracted from rivers, lakes and aquifers is used for irrigation.

• Floods and other water-related disasters account for 70 percent of all deaths due to natural disasters.

What is the cost of inaction?

The cost of inaction is enormous, both for people and for the economy. More than 2 million people worldwide, especially children, die from diarrheal diseases every year. Inadequate hygiene and a lack of safe water resources are responsible for around 90% of these deaths. Lack of investment in water supply and sanitation risks losing 4.3% of GDP in sub-Saharan Africa. The World Bank estimates that the negative impact of inadequate sanitation on the economy and associated costs led to the loss of 6.4% of India’s GDP. If infrastructure and governance are not improved, millions of people will continue to die each year and biodiversity and ecosystem resilience will continue to decline, undermining prosperity and efforts to create a more sustainable future.

Latitudo 40, thanks to its Pipe Monitoring platform, allows water management organizations to detect water leaks from water networks. It is estimated that of all the drinking water injected into the 500 thousand km of the Italian distribution network, 41.4% is lost. In a single year, 3.45 billion cubic meters of water are wasted. Thanks to innovative algorithms Latitudo 40 identifies water network anomalies for rapid and effective operations.